Founded in 1916, O. A. Newton and Son Company began as a feed and chick business.

As those businesses grew, so did our expertise and what we had to offer the farming community. From supplying chemicals for fields, to being an International Harvester Farm Machinery dealer, to appliances and manufacture homes the company has evolved to meet the needs of the community.

Today, O.A. Newton is no longer in the feed and chick business, but what we do today harkens back to our agricultural roots.

Our Irrigation Solutions Group is the leading supplier of irrigation equipment for the Mid-Atlantic region. We offer a full range of irrigation solutions from Rivulus Drip Tape for nurseries and green houses to Kifco Water Wheels which work well for sports fields, arenas, and nurseries, to the large Valley Center Pivot and Linear systems that can provide water and nutrients to many acres of crops. We provide service and parts for every solution we provide. Our Parts Room carries a complete line of PVC Pipe and Fittings for farm, home or industrial use.

The Material Controls Systems Group provides a wide range of Material Handling Solutions for dry powders and pellets. From mechanical conveying using the patented screw conveyor design for carbon black in the tire industry, to pneumatic conveying PVC powders through pipe or siding manufacturing plants, or a mix of both type of conveying commonly used to manufacture composite boards for decking, we are proud to have our equipment installed in plants around the world.

Today, as we are competing in a global marketplace, we simply call ourselves, O. A. Newton. Our history has a rich background because of the strong entrepreneurial spirit of our founders. Our future is in the hands of our knowledgeable, experienced and caring employees who make up our company. 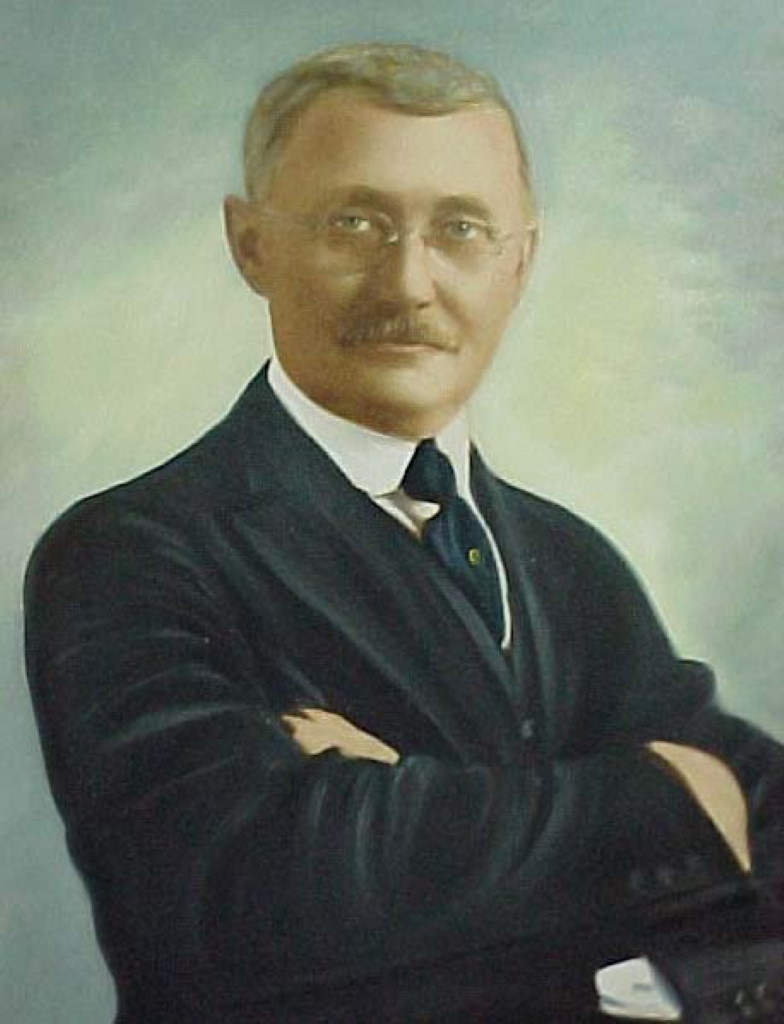 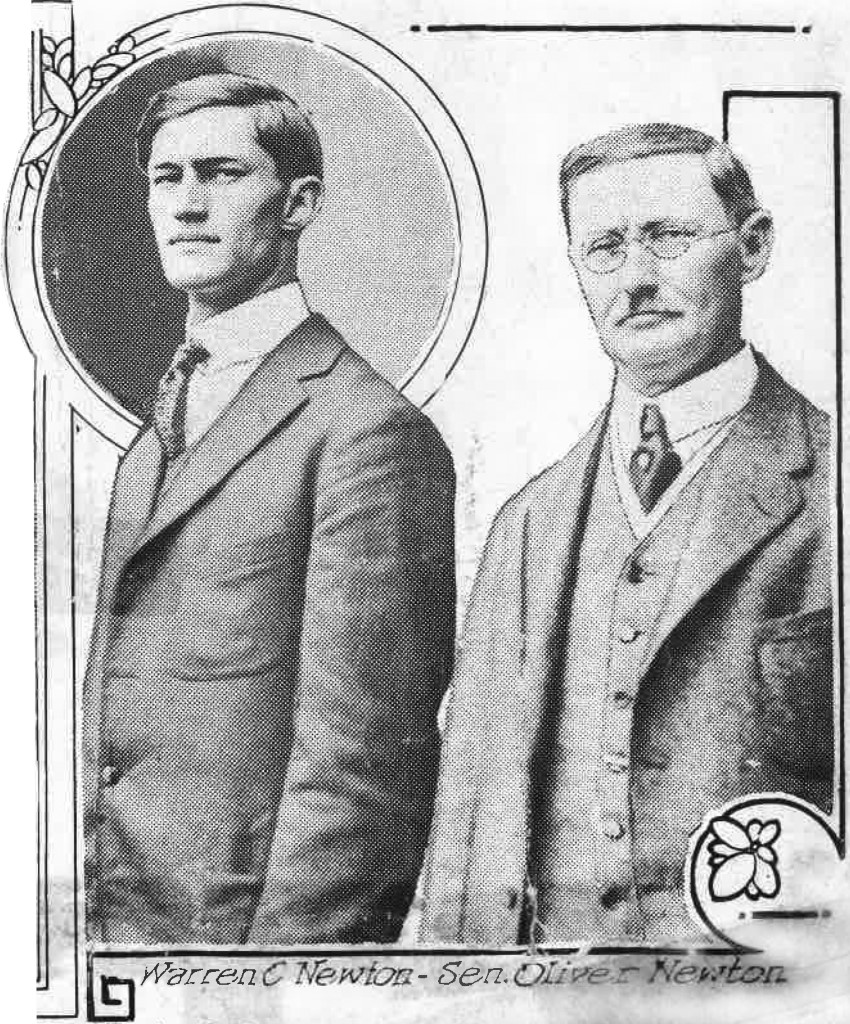 In 1916 Warren C. Newton graduates from (what is now) the University of Delaware and returns home to his father’s farm near Bridgeville. At the time his father, Oliver A. Newton, had a flock of White Leghorn Chicken and several small incubators, but they were poor producers. Warren, armed with the new found knowledge from the U of D and a 3 month course in Poultry Husbandry from Cornell, starts blending a more balanced feed for the flock. Flock production, and quality of the chickens improve dramatically. Something that didn’t go un-noticed by his neighbors, and they started buying a bag or two of his feed when it was available. A new business is born.

A One Man Operation 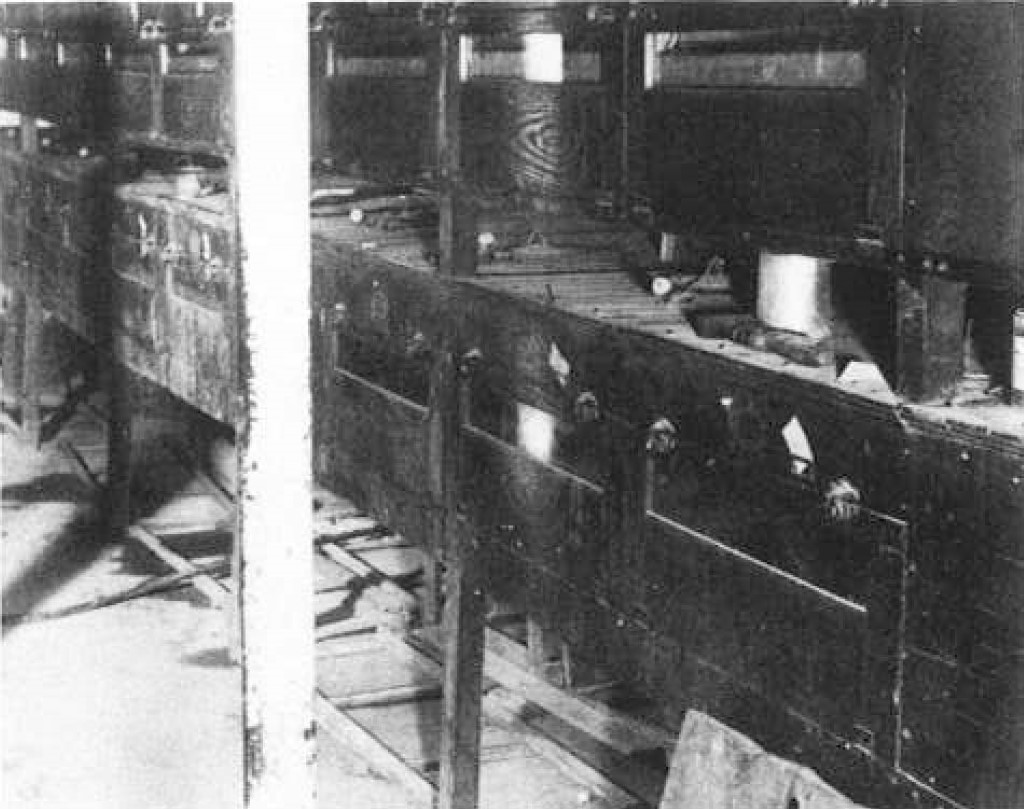 The business is still a one man operation as egg production continues to improve. These incubators were located in the cellar of the farm building. 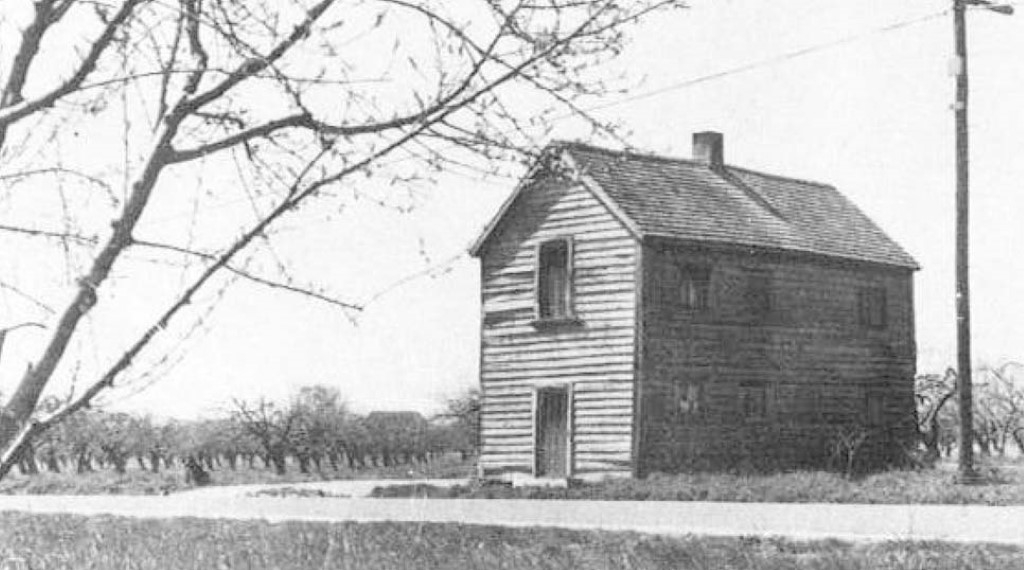 This is the original building for Newton Chemical & Supply Company which supplied farmers in the area with the pesticides and fertilizers needed to grow better crops. 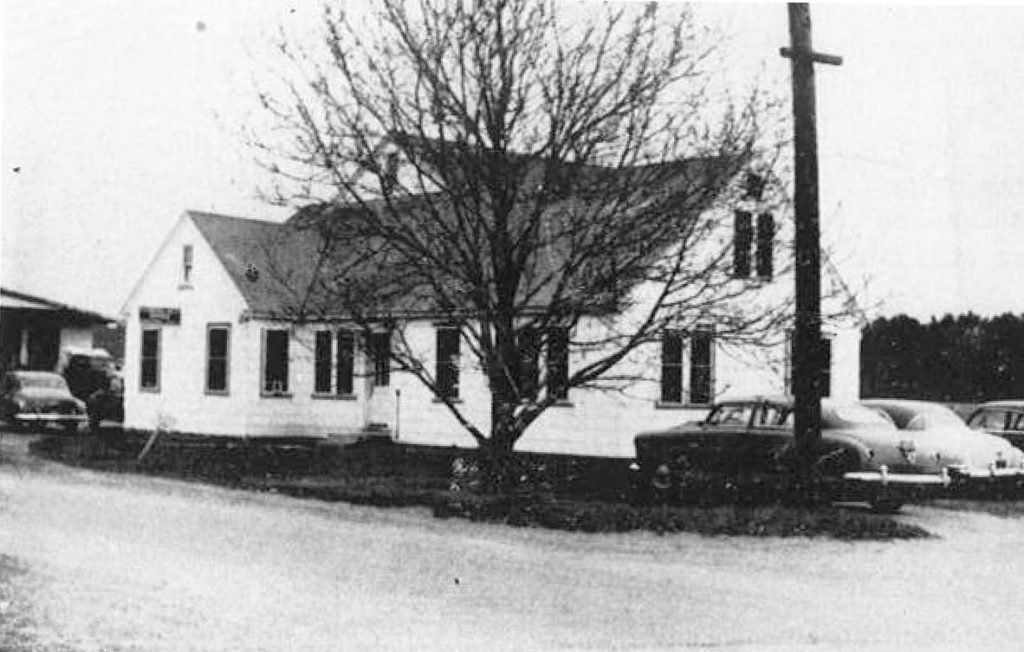 Administrative offices were moved from ‘The Old Farm House’ to this building on Rt 404. Over the years, It has housed the offices for O.A. Newton’s administration, accounting and engineering. It’s now home to the S.C.O.P.E.School.

From Chicks to Grain 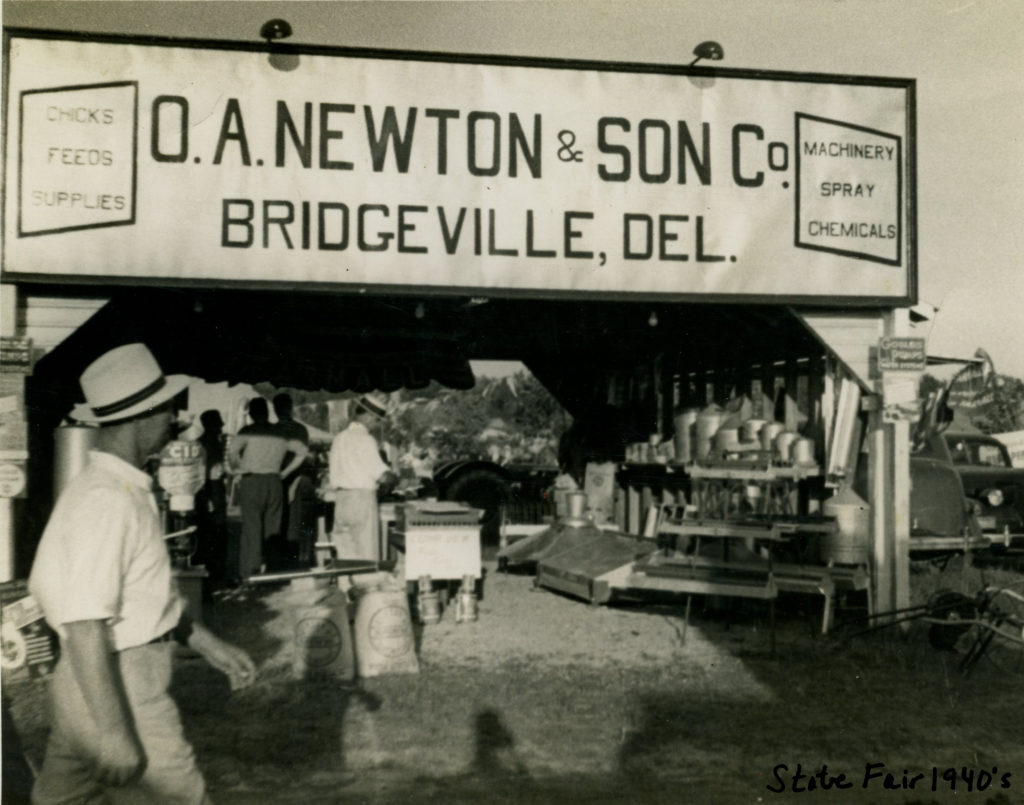 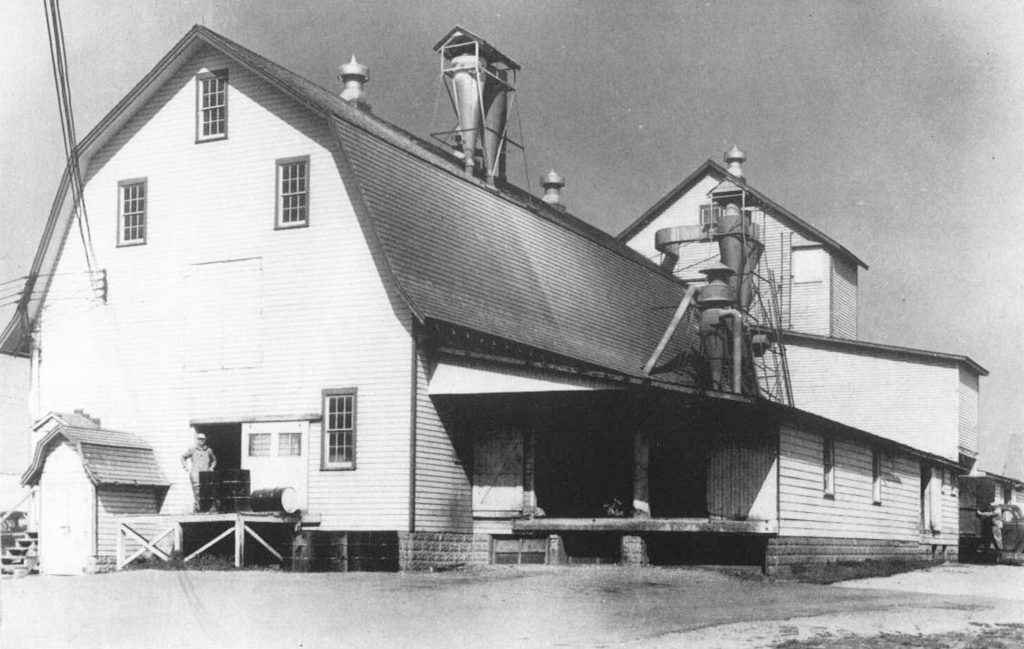 The continued demand for chicks warranted the purchase of modern equipment, moving the hatchery twice to larger quarters and the construction of a hatchery with the capacity of 563,000 eggs.

By 1946 Newton Chemicals had built, and moved into this building behind the grain elevator near Rt 404. The operation, and building is now owned by Helena Chemical, and is still in operation today. 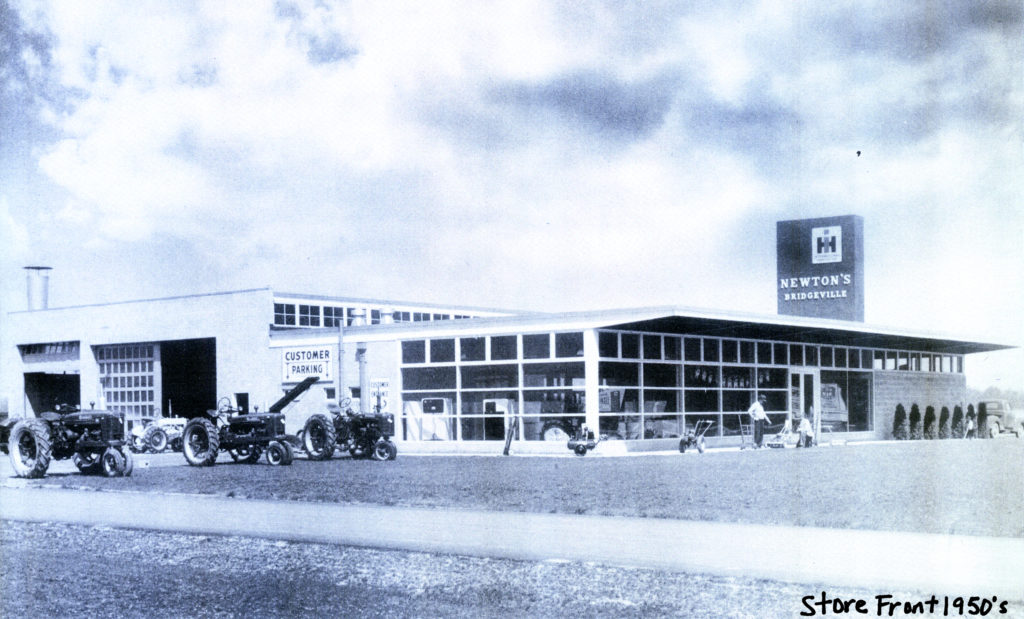 International Harvester farm machinery and display building with paint and repair shops, built on the corner of US Route 13 and DE Route 404. 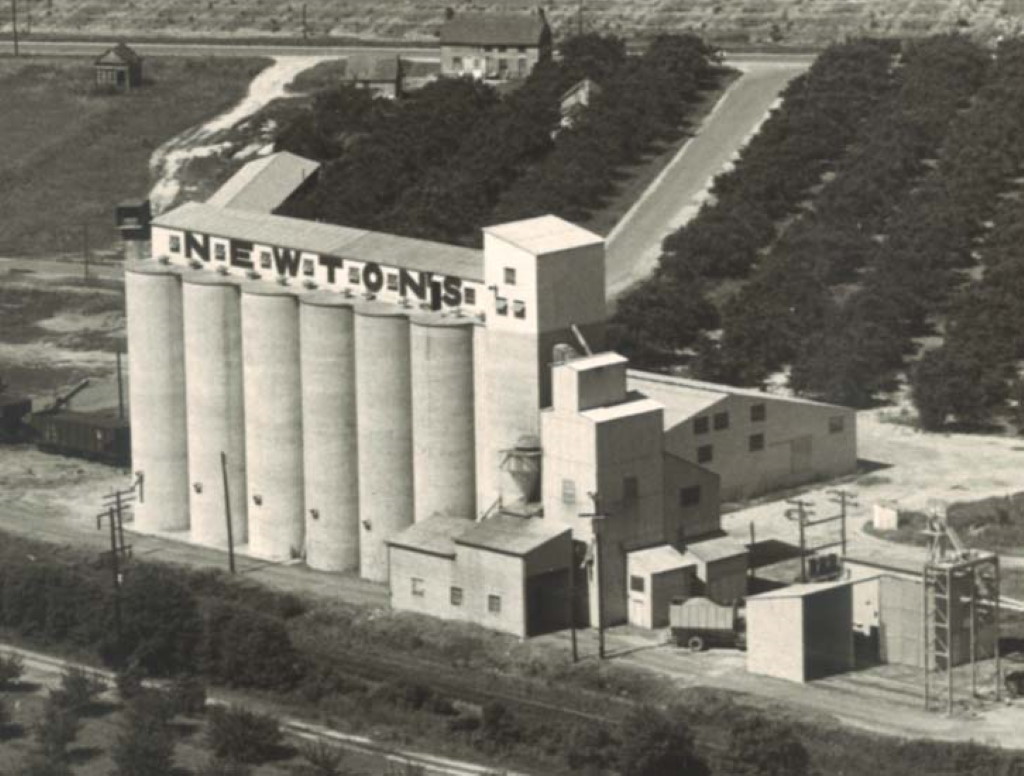 This grain elevator was built to replace the outmoded corn crib to insure closer-to-home market for the farmer, and a better supply of grain for the mill. In it’s day, it could shell 1500 bushels of corn an hour and had a storage capacity of 65,000 bushels. It has since been purchased by Perdue, and is still in operation today and still processing feed for chicken. 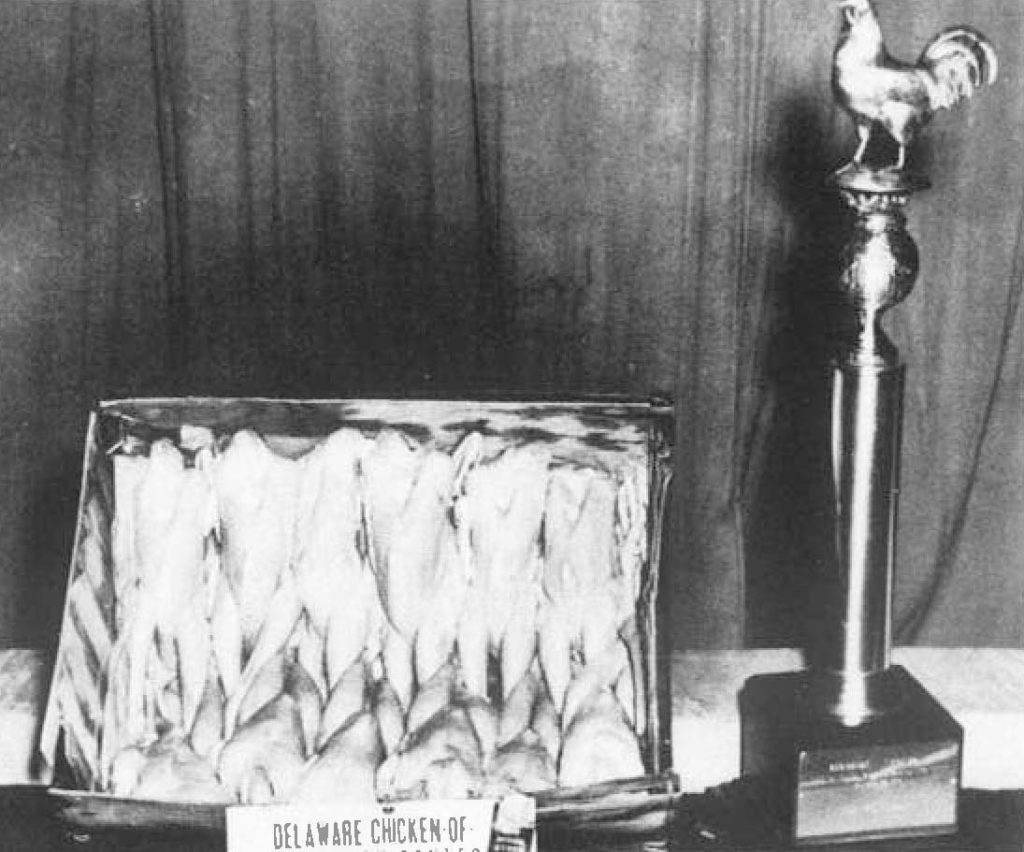 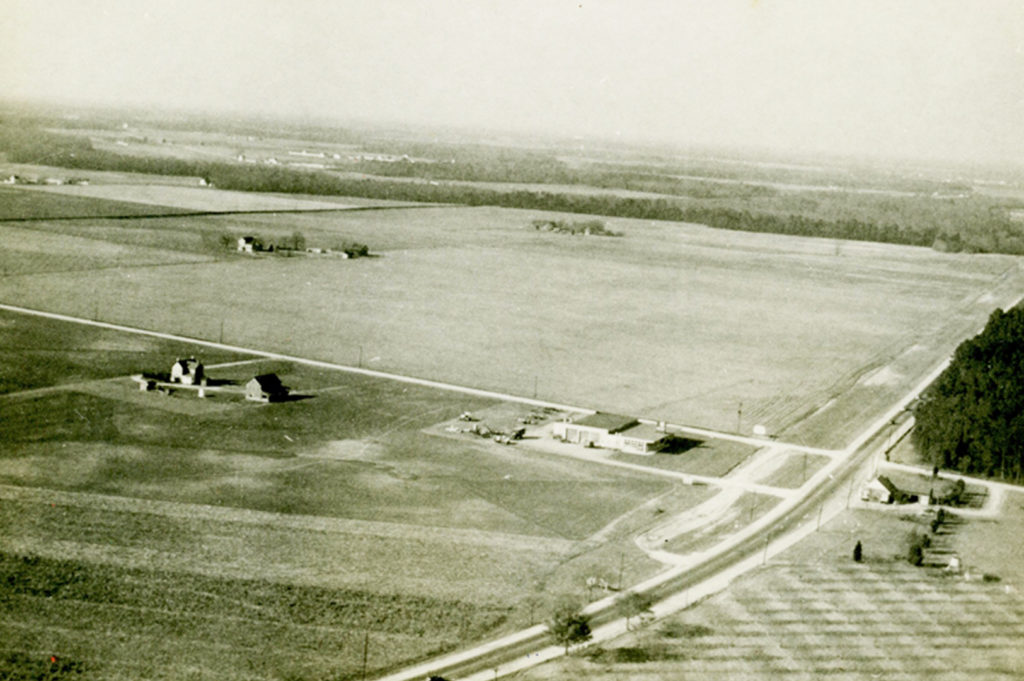 An early aerial photograph of O.A. Newton on the corner of Route 13, and what will become Route 404 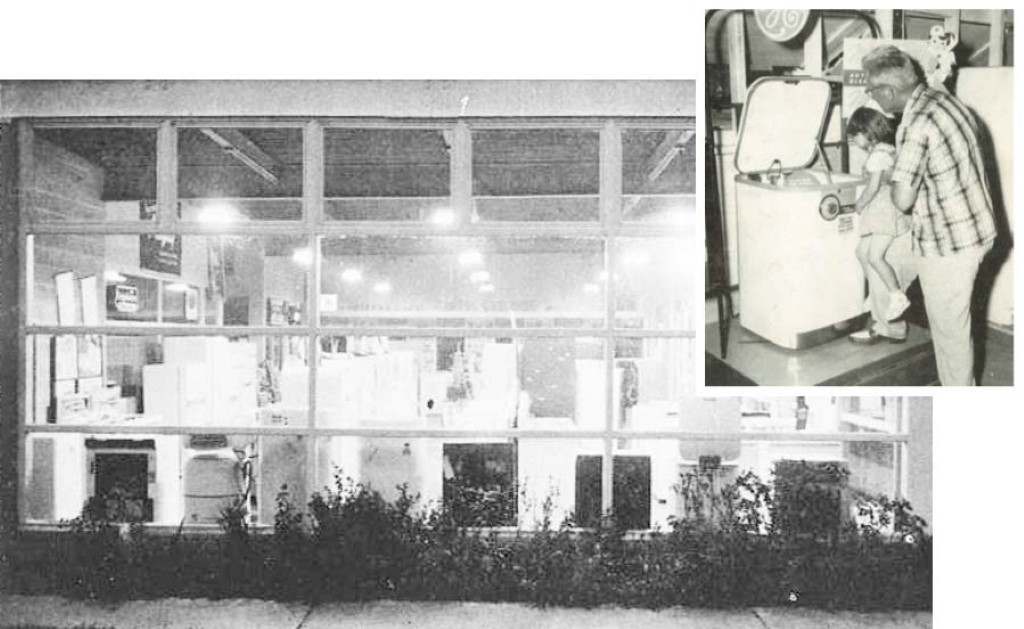 For many years, O.A. Newton sold appliances out of the show room on Rt 13. Although that business was shut down in the mid 80’s, we still occasionally get calls from people asking for spare parts.

Irrigation is Added to the Farm Equipment Portfolio

O.A. Newton aquires and absorbs Eastern Chemical, a Material Handling Engineering company, to augment it’s grain handling solutions. The company now has the ability to move not just grain, but any dry bulk solids (such as pvc powder, or wood flour composites). Since this point O.A. Newton, has preformed hundereds of installations here in the united states and around the world – helpping companies like CertainTeed, Solo Cup, GAF, and Dow Chemical, produce their products as efficently and inexpensively as possible.